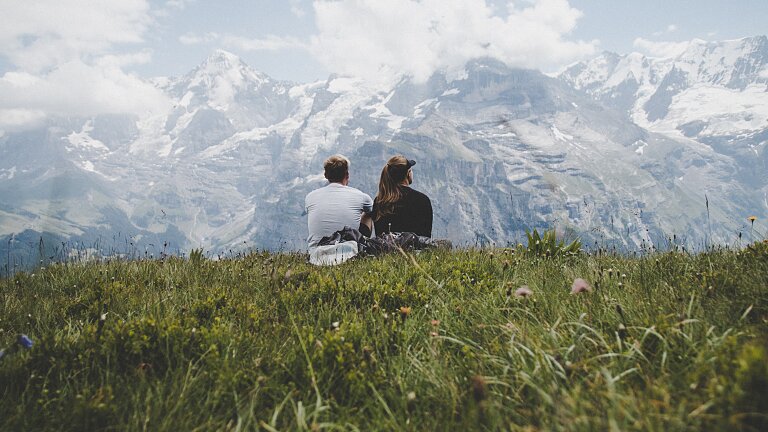 Male and Female He Created Them

The popular scientific opinion today is that mankind is kin to many lower forms of species in the world. This idea isn’t supported by fossil evidence of species in transition into new ones. It is grounded in the idea that all of life evolved from amoebas that diverged into new life forms, and those life forms adapted into even newer ones. This entire worldview is based on the starting premise that there is no God, and that only naturalism explains why the world is the way it is.

In this scenario, humans are no different than any other animal. We are just a different kind of animal with nothing special about us. But our passage today reminds us that this is not reality. Scripture tells us that God created mankind specifically in His image. We are not evolved from lower forms of life. We are distinct. God created mankind and began with two humans: Adam and Eve. Adam and Eve are real, historical people. They are not mythical or fictional. Jesus refers to Adam and Eve during his earthly ministry. All of Scripture refers to Adam and Eve repeatedly. These first humans were made by God and all humans descend from them.

Every person you see today comes from Adam and Eve. And every person you see today is a unique image-bearer of God. He designed us very different from the rest of the creatures. We have a capacity for speech, rational thought, creative expression, laughter, and all kinds of other attributes that other creatures do not possess. We are the most like God in His nature than anything else.

This truth should lead us to view our lives as specially created for a purpose. We are not simply one part of a meaningless, pointless creation. We are made by God and for God.