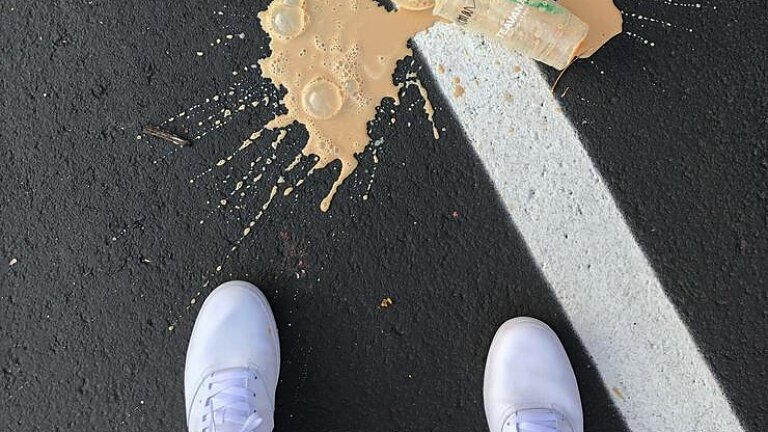 The Proverb says, "Where there are no oxen, the manger is clean" (14:4). It's easy to keep stuff spotless when you're idle. But if you plan to be productive for the Lord, you're bound to make a mess of things every now and then.

Over the years, I have made a lot of mistakes in ministry, but here are the ones that rank in the top ten.