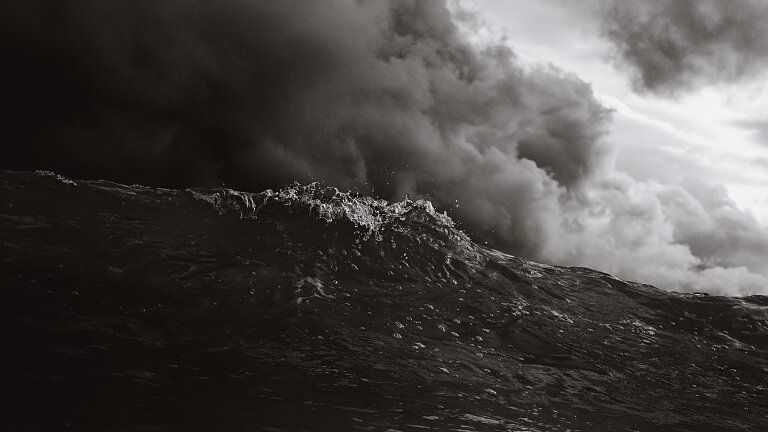 What Sort Of Man Is This?

Luke 8:25 (ESV) — He said to them, “Where is your faith?” And they were afraid, and they marveled, saying to one another, “Who then is this, that he commands even winds and water, and they obey him?”

Have you ever witnessed something in-person that amazed you or left you in awe? I have watched sporting events with amazing players. I’ve attended mesmerizing concerts and performances that left me in awe of the performances. Blue Man Group was a show that left me amazed at what I witnessed. In those instances where we see something incredible, there is a certain sense of awe we leave with by what we’ve witnessed.

This is the heart of our passage today, except amplified to a large degree. Jesus is on the boat with his disciples when a massive storm begins to rage. The disciples are terrified. That’s an insightful detail because some of these men were professional fishermen. They were used to storms. This one was large enough and violent enough to worry them, and they wake Jesus. When Jesus wakes he rebukes them. “Where is your faith?” But that is not what strikes them at the heart. It is that he also rebuked the winds and the waves, and they listened. At Jesus’ rebuke, the storm ceased to rage. The waves died down, and the wind quit swirling in chaotic fashion. This instantaneous obedience from the elements of nature absolutely stuns the disciples. And they ask one another, “Who then is this, that he commands even winds and water, and they obey him?”

It is a great question. They are in awe of what they’ve witnessed. This man who they’ve followed around is obviously no ordinary man. They sense this from his teachings and miracles, but this display of sheer power and authority terrifies them in the most reverent way. Who is this man? What kind of person are we standing in the presence of that he commands the weather and it obeys him?

Friends, creation obeys God because He is its Author and Maker. Jesus’ power over creation is a display of His divine origin. Winds and waves obey because He is their Lord. That is still true.

Reflection & Journal:
- What things in your life do you need to bring before Jesus today?
- Do you understand what sort of man this is who can speak and things happen?
- How does this passage reveal the unique nature of Jesus to us?