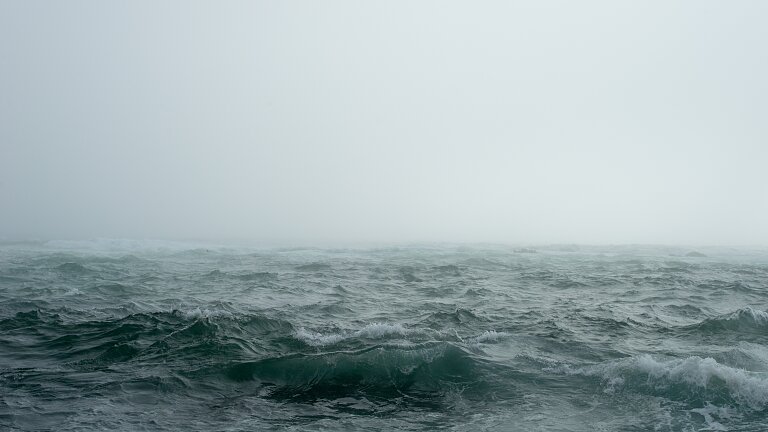 Walking On the Sea

Matthew 14:26 (ESV) -- But when the disciples saw him walking on the sea, they were terrified, and said, “It is a ghost!” and they cried out in fear.

Church members from my congregation went to an island of the Philippines to share the gospel. The people on this particular island are unreached. There is no evangelical church there. Our team’s task was to walk around the island, share the gospel, and connect with people there. One conversation they had included a leader from a cult that spoke highly of Jesus, but denied His divinity. The leader they spoke with revered Jesus, but when pressed, he denied that Jesus was God incarnate. His biggest argument was that Jesus never explicitly stated it. Now, that is inaccurate, but for the sake of this post, I want to explore other evidences in the Gospels of Jesus’ divinity.

Our passage today is one such example. We read in Mark’s Gospel, “But when the disciples saw him walking on the sea, they were terrified, and said, ‘It is a ghost!’ and they cried out in fear.” This passage is an astonishing account. The disciples believed they were seeing a ghost. Why? Because people in the first-century didn’t walk on water any more than they do now. The sight of Jesus coming at them in the night, on the water, led them to conclude they were witnessing a ghost. It was the best natural explanation for them.

But it wasn’t a ghost. It was Jesus. Their master had walked out on top of the water to where their boat battled against the winds and waves. Now, how can this be explained if Jesus were simply a man who taught the people? What type of explanation accounts for how this man could defy natural laws and limitations of man? You can say that “God gave him the power.” But for what reason? Why did He need this power? There was nothing this power did to further His mission. But I would argue that He possessed the power because He was God. Additionally, not only did He possess the power, but His demonstration of the power was also for the purpose of revealing His identity. The showcase of His power to do this incredible thing was to solidify for His disciples His true nature as the Word who was from the beginning. He was able to walk on water because He is the author of the water.

Jesus is God Almighty. The one who suffered, died, and rose again is God in the flesh. We have Him as our advocate today. Call upon Him. Look to Him for help. Ask Him to forgive your sins, and sustain your life. He is able to do abundantly more than we expect.

Reflection & Journal:
- Why is walking on water an evidence to the deity of Christ?
- What was the purpose of Jesus walking on water?
- How should this story, and its lesson, help us in our lives today?