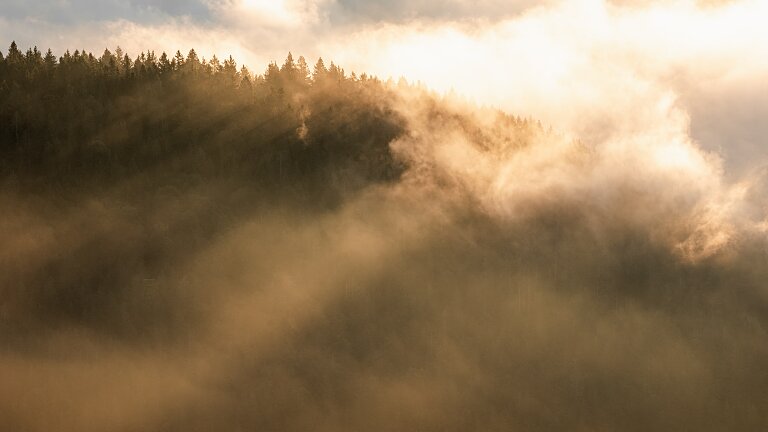 To Whom The Son Chooses to Reveal Him

There are many instances in Scripture where the words spoken catch us off-guard. We read certain things that go against what we believed or brought to the table in that instance. We often get into ruts of how we read the Bible. The channels of water run through the same course and we sometimes miss fresh, new ideas there in the Scriptures because we read with a lack of interest and curiosity to hear something fresh from the Lord. But occasionally we read something we missed before or that causes our eyes to flash wide in disbelief that we’ve never seen it before.

Today’s passage is that sort of verse for many people. Jesus says a lot of things that caused the people in His own day to raise their eyebrows, but His lack of raising our eyebrows today shows how we sometimes miss the point. Jesus responds to crowds of people in different towns in Israel who had not responded as they should have to his signs and wonders and says, “All things have been handed over to me by my Father, and no one knows the Son except the Father, and no one knows the Father except the Son and anyone to whom the Son chooses to reveal him.”

The Son must reveal the Father to people, or they won’t know Him. Why is that? Because all people are sinners against God (Romans 3:23). We are rebels whose eyes are blinded, and ears are dulled to the things of God. We’re dead in our sins (Ephesians 2:1). If Jesus doesn’t reveal Him specifically to us, by opening our eyes and giving us the perception to see, we will reject the Father, just as the towns in Israel did. This means if you know God and believe in Him, Jesus has done this for you. You didn’t do it yourself. The Son chose to reveal the Father to you. So give thanks today for the mercies of God.

Reflection & Journal:
- Why does this passage stun us the first time we recognize what Jesus is saying?
- What is the reason why Jesus must reveal the Father to us? Why can’t we do it ourselves?
- How should this passage cause gratitude in our lives?