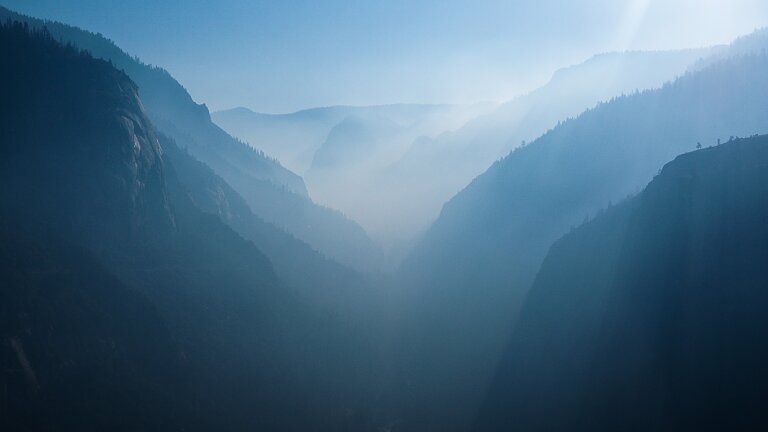 Psalm 23:4 — Even though I walk through the valley of the shadow of death, I will fear no evil, for you are with me; your rod and your staff, they comfort me.

A member of the church I pastor just recently passed away. He was an incredible man. He loved Jesus, served his family, and fulfilled his call as member of a local church by teaching children and discipling families as a life group leader. His name was Todd. Todd died from a cancer he battled for several years. He was in his forties with a wife and two daughters.

Days before his death, I and a few other pastors visited with his wife and the girls. Todd was sleeping. She told us that Todd went in and out of consciousness. Sometimes he would speak to his grandmother who had been deceased for over a decade. As she told us this, I told the group that we have no idea in what ways the Lord accompanies us in death. But we have the promises that He does.

Friends, this is true for every sheep that belongs to the Shepherd. He is with us in the valley of the shadow of death. He accompanies us through all of our days, but I would argue He is with us in a special way on the day we walk that final road. We won’t know all the ways how until that day, but we can bank on the truth of His Word. I believe Todd discovered that to be true in his own walk through the valley.

- Why is the imagery of the valley of the shadow of death so powerful?

- What is the rod and staff of the Shepherd meant to do? How does Jesus do this in the valley?

- What comfort do these truths give you for living your life today?