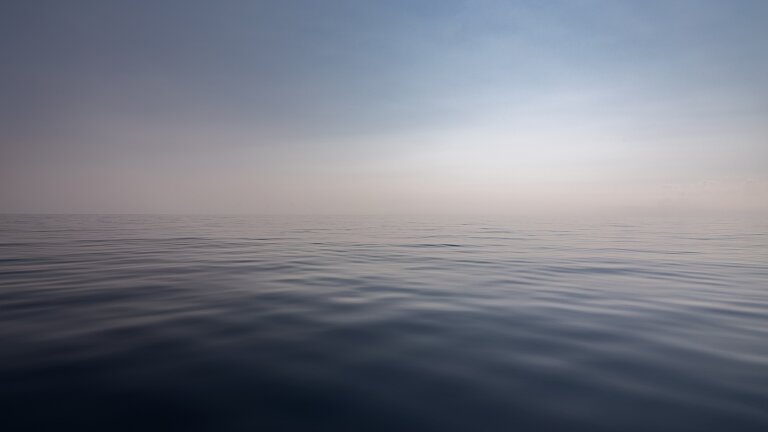 Humans have not explored every corner of space. We’ve only surveyed portions of the surface of earth’s oceans. These hidden areas in space and oceans are not failures of achievement. We just haven’t had the time or technology to search out all these things. In theory, it is possible there could be a day where every inch of space is explored, and all parts of the ocean known. It is possible.

What is impossible is for man or any other creature to exhaust our knowledge of God. He is the eternal God. His years are unsearchable, meaning too many to number or attempt to sift through. Our passage today comes from Job 36:26. It says, “Behold, God is great, and we know him not; the number of his years is unsearchable.” What does it mean that “we know him not”? It means that despite all we do know about Him, it pales in comparison to the full reality. The things we do know, we know because He has revealed it to us through both the creation and His Word. But the things we don’t know are infinite.

It is important to not try to fill in the gaps on things we don’t know. It is important not to neglect truths that God has revealed simply because there are things He hasn’t revealed.


One of the things God has revealed about Himself is that He is eternal. He has no beginning, and no end - He is forever. Our passage says, “the number of his years is unsearchable.” It is hard to understand and wrap our minds around the idea of forever. No beginning is mind-boggling. But rather than figuring it out, we worship. We surrender our feeble attempts to understand and choose to receive it as God says.

We can have confidence in the God who has always existed and will always exist. He does not sweat the chaos we often crumble under. He isn’t worried or fretting about today’s news. The eternal God is One we can trust. Look to Him today.

- What does it mean that God’s years are unsearchable?

- How does God being eternal breed confidence in the lives of Christians?

- Why does the eternal nature of God boggle our minds so much?