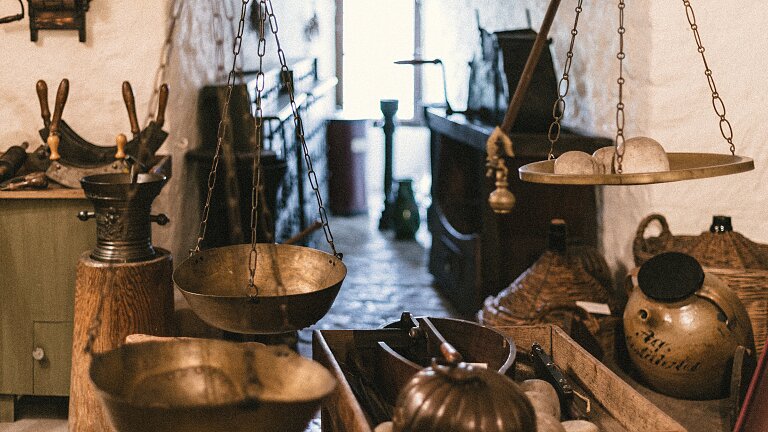 The Scales of the Lord

Proverbs 11:1 (ESV) — A false balance is an abomination to the LORD, but a just weight is his delight.

In a world broken by sin, living in rebellion against its Maker, it shouldn’t surprise us to see injustice. Justice is when actions and judgments accord with the truth as God has revealed it. True justice must accord with reality and to an objective standard. God cares about justice because He is a Just God. He can’t be anything other than that. There is no injustice in Him.

This is an abomination to the LORD. God hates this. It is abhorrent to Him. The God of the universe is just, and false scales breed His wrath. But the opposite is also true. A just weight, or balance scale, is His delight. He is pleased when the scales are properly weighed.

In a culture consumed with discussion on justice, it is vital for the Christian not to get sucked into the frenzy of the mob crowd’s definition of justice. Seek what the LORD says about these things. He is the only Just God.

Reflection & Journal:
- How would you define justice? What are some examples?
- Why is it important to anchor justice to the character of God?
- In what ways can this passage help us in our culture today to understand justice?