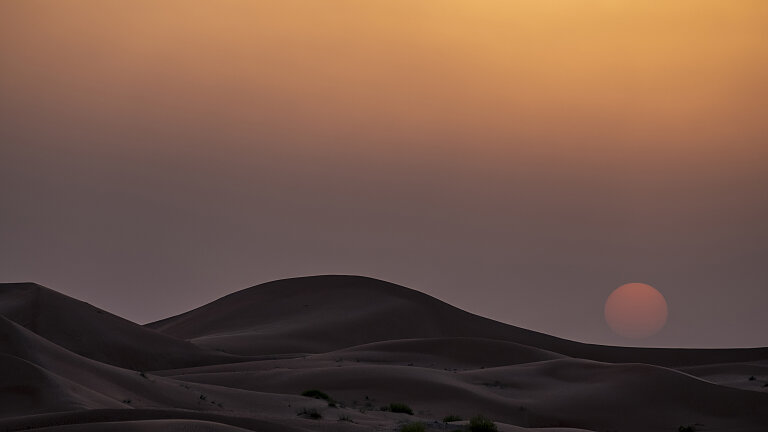 Struck to the Heart

2 Samuel 24:10 (ESV) -- But David’s heart struck him after he had numbered the people. And David said to the LORD, “I have sinned greatly in what I have done. But now, O LORD, please take away the iniquity of your servant, for I have done very foolishly.”

The story of David is a fascinating saga throughout Scripture. His rise to fame and power grip our hearts as we read. His story is captured throughout 1 and 2 Samuel, two of my favorite books of the Bible. One part of his story of emphasis is his sin against Bathsheba and Uriah, her husband. This is the most prominent sin David commits in his lifetime, but it is certainly not the only prominent sin. We read about an incident that many skip over but teaches us something important about God’s character and standard.

Our passage today highlights this story. We read in 2 Samuel 24:10, “But David’s heart struck him after he had numbered the people. And David said to the LORD, ‘I have sinned greatly in what I have done. But now, O LORD, please take away the iniquity of your servant, for I have done very foolishly.’”

We read that “David’s heart struck him.” What does that mean? It means his heart felt conviction. He was contrite and burdened in his soul. Why? Because he decided to number the people. He took a census. This wouldn’t be an easy task. To number the nation would require communication to go out to everyone in the nation informing them of the action. Then each man would register in his place of birth. So weeks and months were built in for travel so everyone could register. Then the numbers had to be totaled in order to get the count finalized.

Why did David want to do this? What was the point of putting the nation through this trouble? His pride. It stroked his ego to see how many people he ruled over in the nation. This displeased the LORD. We read in the passage that David felt contrition and confessed his sin before God. He asks for forgiveness. The LORD does forgive David, but it would come at a cost. There would be consequences for his sin.

This story reminds us that God is holy. The sin of pride grieves God just as lying, adultery, and murder. Sin brings consequences in our lives. This is why we should live in humble dependence upon God, confessing our sins, and recognizing our need for Him to sustain us. Pray today that God would work in your life to make you holy.

Reflection & Journal:
- Why is it somewhat surprising to see God’s response to David in this story?
- What is the root issue that is exposed in David’s heart through this census?
- How does this story challenge us on living holy?