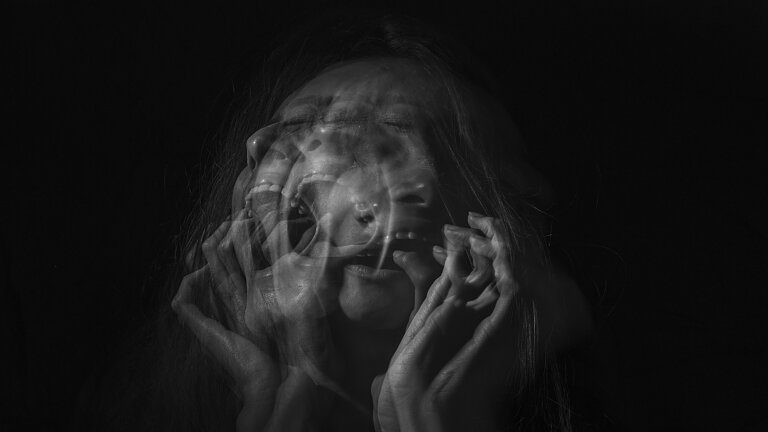 So I Gave Them Over

Psalm 81:11-12 (ESV) -- “But my people did not listen to my voice; Israel would not submit to me. So I gave them over to their stubborn hearts, to follow their own counsels.

Does God make people do bad things? This is a question I have had raised to me over the years as folks wrestle through questions of God’s sovereignty and human responsibility. How should we understand God being over every single thing that happens, including the sinful and wicked choices of men? One of the ways we understand that is by recognizing God gives men over to their sinful desires.

We see this phenomenon in our passage today. The psalmist records God saying, “But my people did not listen to my voice; Israel would not submit to me. So I gave them over to their stubborn hearts, to follow their own counsels.” This passage sounds a lot like Moses’ interaction with Pharaoh. There we read that God hardened Pharaoh’s heart. But we also read that Pharaoh hardened his own heart. Well, which is it? It is both (because the Bible says it is).

How did God harden Pharaoh’s heart? He gave him over to his own desires. He took off the restraining grace. This led Pharaoh to act on his impulses of sin and pride. This is why the text says that Pharaoh hardened his own heart. Both things happened. This is also what Romans 1 says God did. He gave over those who denied Him, and it led them to all sorts of debauchery and sin. The psalmist records God lamenting Israel’s disobedience and unwillingness to submit to God. So how did God respond to their wickedness? He gave them over to their stubborn hearts. What did this produce? They followed their own counsels. It led them into further rebellion because God removed His restraining grace.

This idea of restraining grace is so important. We are not as wicked or bad as we could be. The unbelieving world isn’t as evil as they could be. Why? Because God restrains the wickedness and evil of men to keep them from running off a cliff. But sometimes God removes His hand. When that happens, man’s impulses lead him into further wickedness. This is what today’s passage reveals about how the world works. We should give thanks for His restraining grace in the world. But we should also pray that He never remove His hand from us. Plead for the LORD to keep His hand upon you so that you may walk in His ways.

Reflection & Journal:
- What does it mean to be given over?
- Why are the examples mentioned in Scripture important for grasping this truth?
- How should this passage inform our lives today? How should we respond to God?