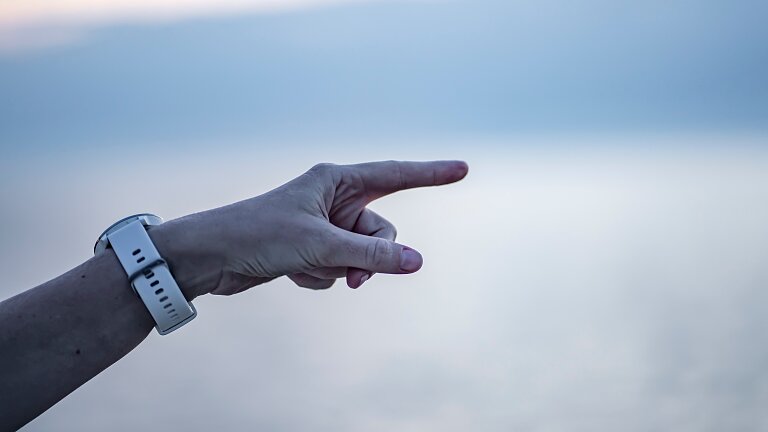 Send One of You

Genesis 42:16 (ESV) — “Send one of you, and let him bring your brother, while you remain confined, that your words may be tested, whether there is truth in you. Or else, by the life of Pharaoh, surely you are spies.”

The story of Joseph is a wild adventure filled with betrayal, lies, and the plan of God. Joseph is betrayed by his brothers as they sell him into slavery because of their jealousy of him. He is bought by an Egyptian merchant named Potiphar. Potiphar brings Joseph into his home and gives him leadership over his affairs. But then Potiphar’s wife tries to involve herself romantically with Joseph. Joseph refuses. This draws her ire and anger, and she accuses Joseph of trying to rape her. This lands Joseph in prison for years.

After Joseph interprets a dream for Pharaoh, he is finally released. Not only is he released, he is placed over food distribution during the famine in the land. In the providence of God, Joseph’s brothers come to Egypt looking for relief from the famine and they have to stand before Joseph. They don’t recognize him, and instead, he plays a game of cat-and-mouse with them.

Our text today shows him sending one of the brothers back to Egypt to retrieve his youngest brother. He tells them, “Send one of you, and let him bring your brother, while you remain confined, that your words may be tested, whether there is truth in you. Or else, by the life of Pharaoh, surely you are spies.”

Something I find interesting about this is that one of the brothers has to go back as a messenger. He is sent on a mission. He is going with news to deliver in his homeland. In many ways, this picture of a sent messenger is the picture of every believer in evangelism. We are all called to be messengers of the gospel. We are the sent ones. Jesus sends us out much the way Joseph sends one of his brothers. We have a mission, in some ways, of retrieving a brother. The gospel message is the message that brings people into the fold of God. Are you living as a sent one?

- What does it mean for us to live sent? How should personal evangelism look in our lives?

- How can we practically ensure we engage in witnessing about Jesus in our lives?