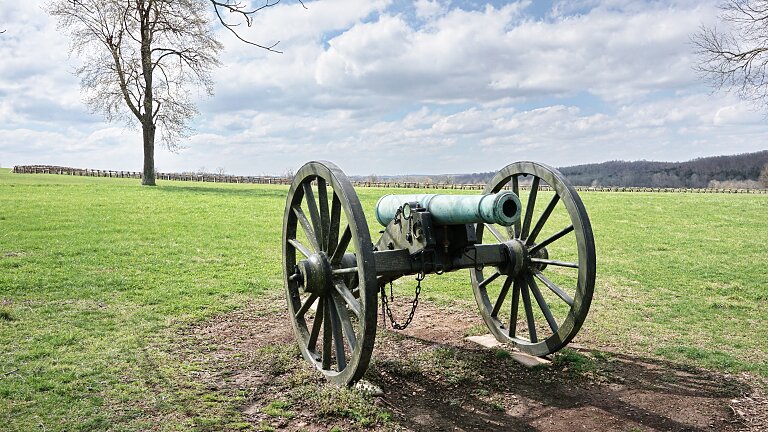 Colossians 3:15 — And let the peace of Christ rule in your hearts, to which indeed you were called in one body. And be thankful.

There is an audio recording of the final moments of World War I in 1918. In the recording, you can hear gunshots ringing out and the sounds of war unfolding between enemy combatants who have fought each other for years. Over 20 million military personnel and civilians died in the four-year conflict, with 21 million more injured.

Then the audio begins to change. The bullets and explosions begin fading into a quiet and tranquil sound. Soon the ceasefire gives way to the sound of birds singing and crickets chirping. It is a fascinating sound to behold. Real life history brought to our ears over a hundred years after the fact - the sound of peace.

That tranquility came on the battlefield because leaders of all sides of the war agreed on a peace treaty. The guns stopped firing. The cannons quit blasting. Soldiers prepared to return home. Peace prevailed.

Our passage today echoes a similar sound. We are reminded that in a world of chaos, with souls bombarded by noise and distraction, peace is possible. That peace is not through a life of comfort and ease, but through Christ. Jesus provides peace to His people. It can rule in our hearts. The reason why is because He settled the debt we owed due to sin. A peace treaty was forged. The Father accepted the Son’s sacrifice for sins. Jesus defeated Satan on the cross and disarmed him. Peace is possible.

In light of the peace offered to us, we should run to Jesus today and plead for Him to give it. Jesus alone can stop the firing of bullets and blasts of cannons in your life.