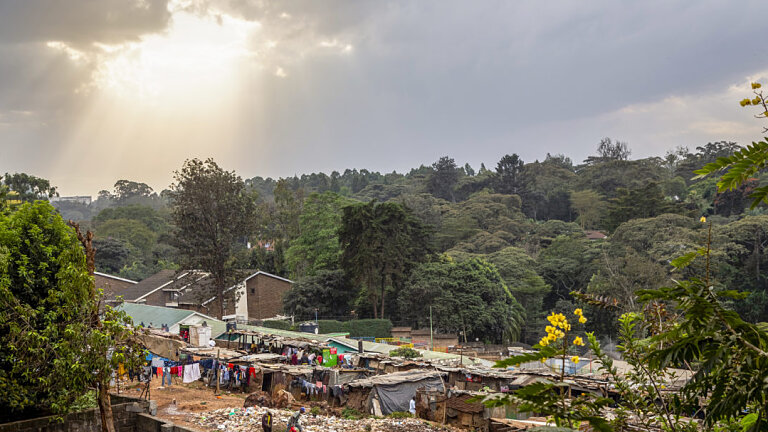 Poor in the World

James 2:5 (ESV) -- Listen, my beloved brothers, has not God chosen those who are poor in the world to be rich in faith and heirs of the kingdom, which he has promised to those who love him?

The Scriptures make clear that God’s thoughts and ways are different than ours (Isaiah 55:8). It could be stated that conventional ways are not always in alignment with how God operates. If I were starting a new business or a sports team, I’d eyeball the best, brightest, and most talented to join the adventure. I’d want those with high pedigrees and filled with sharp skillsets to help push the endeavor forward. There is nothing wrong with this approach, but it is important to understand that God does not operate like this.

Our passage today shows us how God goes the unconventional route compared to what we do when it comes to building His church. James 2:5 says, “Listen, my beloved brothers, has not God chosen those who are poor in the world to be rich in faith and heirs of the kingdom, which he has promised to those who love him?”

What did He give the poor in the world? He made them rich in the faith and heirs of the kingdom. They are recipients of grace. Christ is theirs. They have the promise of eternal life in Jesus with their sins forgiven. This gift is all of God. Give thanks today for the fact that you belong to Him. Not many of you were of noble birth or special pedigree. Yet, because of the grace and mercy of God, you belong to Him. He has saved you. You have the promises of eternal life and the presence of Christ forever.

- Why does God choose the poor in the world?

- What does it mean that God has chosen the poor in the world?

- How does this passage encourage you? What response should this provoke in our hearts and lives?