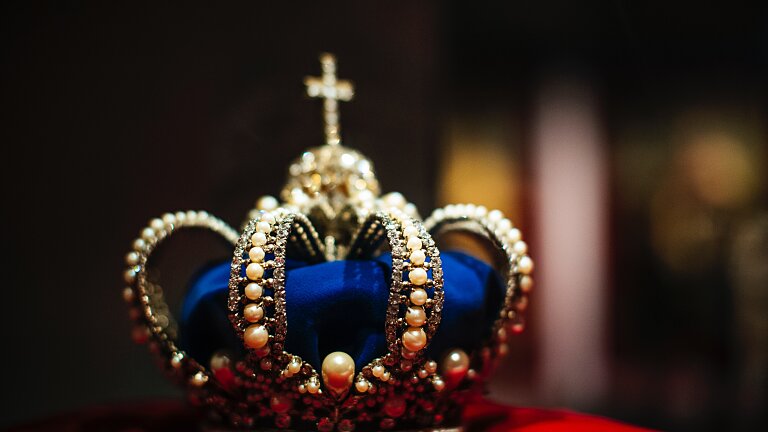 Jeremiah 43:9-10 (ESV) -- “Take in your hands large stones and hide them in the mortar in the pavement that is at the entrance to Pharaoh's palace in Tahpanhes, in the sight of the men of Judah, and say to them, ‘Thus says the Lord of hosts, the God of Israel: Behold, I will send and take Nebuchadnezzar the king of Babylon, my servant, and I will set his throne above these stones that I have hidden, and he will spread his royal canopy over them.”

We see this displayed clearly in our passage today. The LORD speaks through Jeremiah and declares, “I will send and take Nebuchadnezzar the king of Babylon, my servant, and I will set his throne above these stones that I have hidden, and he will spread his royal canopy over them.” Notice that statement: my servant.

King Nebuchadnezzar was the king of Babylon. They were pagan. He at one time demanded his kingdom to worship him as a god. He certainly did not know the LORD and submit to Him willingly. He didn’t know His commands or follow them willingly. Yet, in our passage, we see that ultimately Nebuchadnezzar belongs to God. He is a servant. He is a tool in God’s hand. The LORD promises to send Nebuchadnezzar to conquer land. He is establishing his rule. He is setting his throne in place. God is doing this. Nebuchadnezzar doesn’t even realize it is the LORD.

How could God be doing this without Nebuchadnezzar knowing he was following the LORD? Because the LORD controls the heart, desires, and thoughts of man. He can control the circumstances. God can move people wherever He wills. He has authority to build up or tear down. This teaching is all over the Scriptures. We see in this example an extreme picture of it because of how pagan and rebellious Nebuchadnezzar was. It reminds us that nobody is outside of God’s ruling hand. Everyone is His servant.

Reflection & Journal:
- What is the difference between being a willing servant and an unknowing servant?
- Why is this passage and point comforting for us in a world of chaos?
- How does this passage strengthen your faith and trust in the LORD?