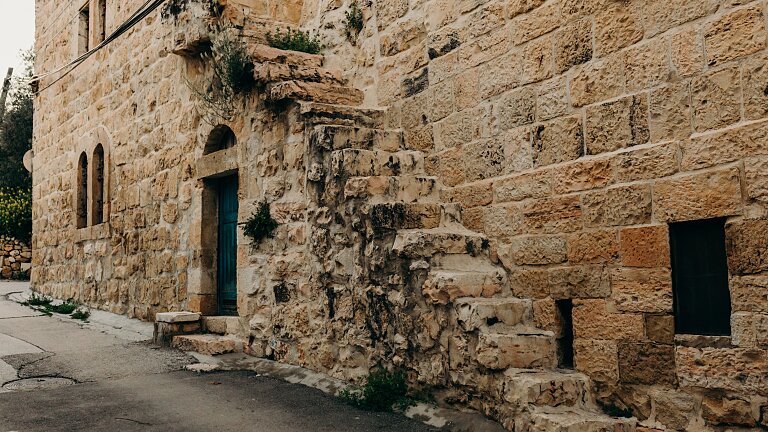 Luke 7:9 (ESV) -- When Jesus heard these things, he marveled at him, and turning to the crowd that followed him, said, “I tell you, not even in Israel have I found such faith.”

What would it take to cause God in the flesh to marvel at your actions (in a good way)? This is an interesting question. Some think you would have to achieve some extraordinary tasks. Maybe you could cause God to marvel at a streak of sinlessness. Perhaps God would marvel at some amazing act of kindness or selflessness.

But our passage today actually tells us what makes God marvel. In our Scripture reading, Luke writes, “When Jesus heard these things, he marveled at him, and turning to the crowd that followed him, said, ‘I tell you, not even in Israel have I found such faith’”

Jesus is walking in Capernaum, and a Roman centurion approaches Him asking to heal his servant. This is a big deal. The Roman Empire ruled over much of the ancient world. The centurion was a leader of a unit of soldiers numbering close to a hundred or more. He had authority. He represented the Empire. But here he approaches Jesus asking for help.

The Lord agrees to heal his servant and tells the soldier to take Him to the man. But the soldier insists that Jesus only needs to say the word and his servant will be made well. The centurion believes Jesus has the authority and power to simply speak the healing into existence. He doesn’t even need to go anywhere to accomplish His will. This is what our passage deals with today. Jesus marvels at the man’s faith. He declares that He hasn’t seen faith like this in all of Israel. The greatest demonstration of faith was coming from a Gentile soldier of the Roman Empire.

An important lesson for us in this story is that it is simple faith in Jesus that moves the heart of God. Jesus marvels at faith. This man took Jesus’ power and ability seriously. May the church today follow this example. Let’s believe Jesus is capable of more than we can imagine. Let’s demonstrate a faith that surpasses the run of the mill person in our world today.

Reflection & Journal:
- Why is it significant that Jesus marvels at this centurion?
- What are some stumbling blocks we face with believing in Jesus’ power to do all things?
- How can we grow in our faith in Jesus’ power and ability?