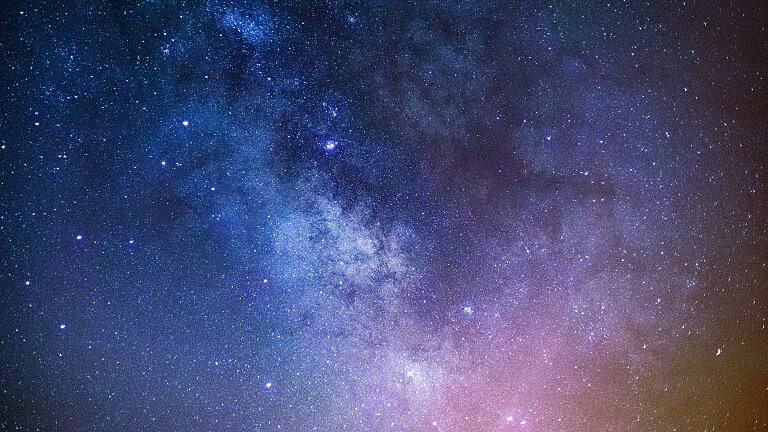 In the Beginning, God Created

Genesis 1:1 — In the beginning, God created the heavens and the earth.

There is not a more famous line in all of literature or Scripture. This verse is memorized more than any other, and recognizable to more people in the world than any other passage. This verse also confronts us with everything we believe. It is impossible to get past the first verse of the Bible without being confronted about everything we believe.

It says so much about the One who can do such a thing. This God who made all things is omnipotent, all-wise, good, and quite unlike us. His size and scope is beyond us. How do we know that? Consider the fact that we cannot even see a fraction of the galaxies that exist in the universe. Our telescopes and satellites barely scratch the surface. We send satellites on missions that take decades, only to get back information that reveals we only reached the surface. We haven’t plumbed the depths.

Humans can’t do much by way of exploring the vast cosmos, but the God who made it all is even bigger. He holds the universe in His hands. It doesn’t fatigue Him. He is God, the Creator over all things. Yet this God who is unlike us, reveals Himself to us through His Son Jesus. He came to reconcile us back to Himself. He took it upon Himself to pay our sin debt and reconcile us back. The Almighty One who created everything, and existed eternally before that creation, is also the Savior of that creation. Look to Him today.

- What is the most fascinating part of the universe to you? Why?

- What is something the creation itself reveals about the nature and character of God?

- How should we live each day for the Creator who made everything we see, including us?