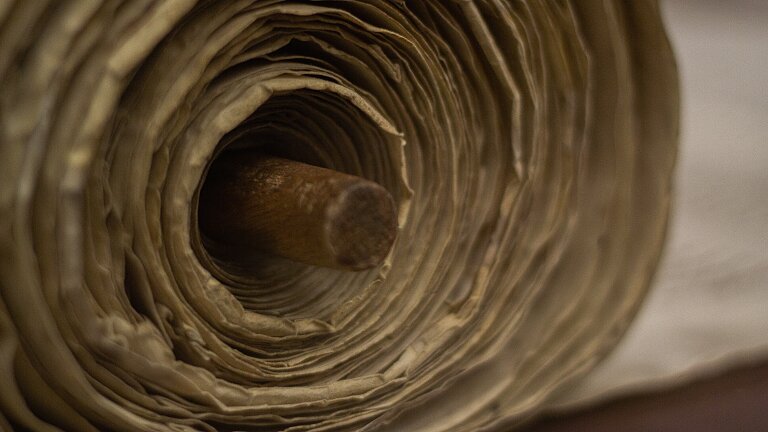 If You Believed Moses

John 5:46-47 (ESV) -- For if you believed Moses, you would believe me; for he wrote of me. But if you do not believe his writings, how will you believe my words?

The story and life of Jesus is captured and told through the four Gospels: Matthew, Mark, Luke, and John. Those writings took place in the second half of the first century. But for thousands of years before those books were ever written, or Jesus ever lived on the earth, much was written about Him. His life, actions, and purpose were foretold throughout the pages of the Hebrew Scriptures (Old Testament).

Our passage today reminds us of this truth. Jesus is speaking to the religious leaders in a contentious exchange. He says to them, “For if you believed Moses, you would believe me; for he wrote of me. But if you do not believe his writings, how will you believe my words?” Notice that Jesus says Moses wrote of Him. Moses wrote the first books of the Bible. So Jesus is saying that the Pentateuch is pointing to Himself.

The Pharisees believed Moses. They read him, memorized him, and pretended to follow what he instructed. Yet they denied Jesus. They didn’t recognize Jesus as the promised One pointed to throughout the Old Testament. Jesus said if they believed Moses, they would believe Him. The evidence that they really didn’t believe Moses, is that they didn’t believe Jesus. This is a powerful rebuke from Jesus to the most powerful religious leaders in Israel.

This scene is a reminder to us though, about what Jesus said. He is the promised One from the Old Testament. He understood this about Himself. He claimed to be the prophet that would rise up like Moses to be the leader of the people. This isn’t an arrogant statement, it is a statement of fact that forces you to reckon with whether you believe it is true or not. If it is true, then everything changes. Follow Jesus, lay down your life to obey His Word, and put your undivided trust in Him. If it isn’t true, then we are dead in our sins and without hope. Unlike the Pharisees, believe the words of Moses and believe Jesus.

Reflection & Journal:
- Why does Jesus appeal to Moses when speaking to the religious leaders about His own identity?
- What do Jesus’ words here reveal about His own understanding of His identity and role?
- How does this passage breed confidence and faith in Jesus in our lives?