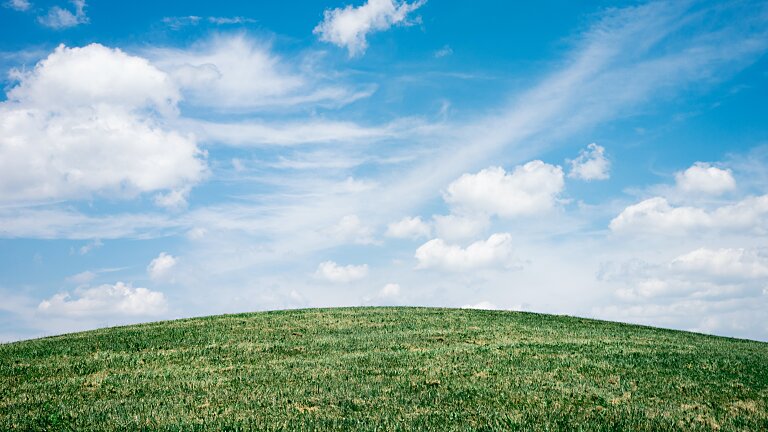 Revelation 1:7 (ESV) -- Behold, he is coming with the clouds, and every eye will see him, even those who pierced him, and all tribes of the earth will wail on account of him. Even so. Amen.

In Acts 1 we read about the ascension of Jesus back to Heaven. We say “back” to Heaven because that is where He came from. Jesus is the incarnate Second Person of the Trinity. He existed before time. He created all things, and nothing was made that wasn’t made through Him (John 1:3). But the Eternal Son of God became a man and took on flesh. After His death and resurrection, He ascended back to Heaven. The disciples watched as His physical body rose from the ground and a cloud hid Him from their sight. He was gone. An angel came and told the dumbstruck apostles He was going to return the same way He left.

Since that time, Christians from all ages and places in the world have waited for His return. He will return. The testimony of Scripture is that Jesus will conclude the final act of history with His return to the world. Our passage today captures the scene. John writes, “Behold, he is coming with the clouds, and every eye will see him, even those who pierced him, and all tribes of the earth will wail on account of him. Even so. Amen.”

Jesus will come with the clouds. This isn’t a metaphor. The return of Christ will be a truly bodily return from Heaven into the world. Every eye will see Him. This won’t be some sneaky return, or Navy Seal-type drop into the world. It will be public and visible. The response of Jesus’ return will be mixed. Some will shout in acclamation and praise. The return of the King will usher in the Judgment and renewal of all things. The dead will be raised, and eternal life in the kingdom of God will commence. But others will shrink at His coming. His arrival will mark the end of their rebellious ways. Judgment will come swiftly, and Jesus’ entrance will cause wailing by all who scorned Him.

Are you ready for Jesus’ return? What will your response be if your eyes were to see Him coming today? We should live our lives with an eye toward the return of Christ. He will come on the clouds in the same way He left. His return is imminent. Every eye will see the King of Glory returning to subdue His enemies and gather His people. All hail the King!

Reflection & Journal:
- Why is the Second Coming such an important doctrine to Christianity?
- How should the return of Christ shape how we live?
- What are the biggest misconceptions or fears about the Second Coming?