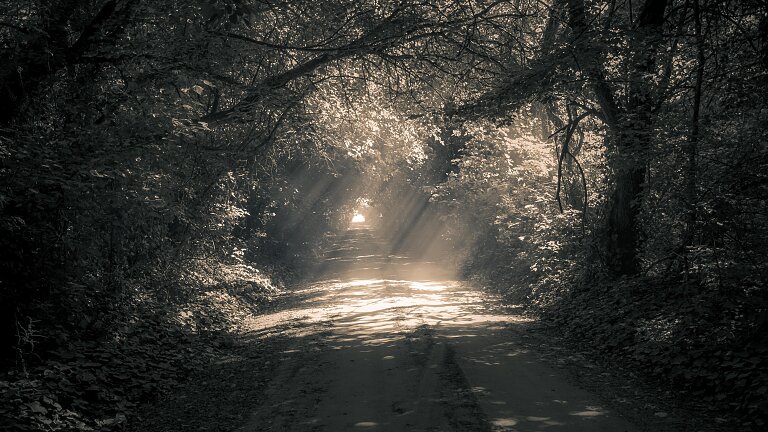 God Sent Me Before You

Genesis 45:5 (ESV) -- And now do not be distressed or angry with yourselves because you sold me here, for God sent me before you to preserve life.

Do you ever get the sense that your life is directed by God’s hand? Some people don’t. For them it feels that they are forming meticulous plans and executing them. Others believe they are more spontaneous and go with the flow. In both cases, these folks can imagine their lives are in the control of themselves or fate. But others believe their lives are absolutely directed by God. I’ve experienced so many examples of God opening doors and closing doors in unexplainable ways. I’ve prayed for things to happen that God provided for, and these things changed the trajectory and course of my life forever.

Our text today shows us that there are no accidents in our lives. God is directing with His hand, and according to His plan. Joseph responds to his brothers after he reveals his identity to them, “And now do not be distressed or angry with yourselves because you sold me here, for God sent me before you to preserve life.” Joseph’s brothers had sold him into slavery. This led Joseph through years of hardship and trouble. He was away from his family. Potiphar’s wife accused him of things he didn’t do. He ended up in prison. But when he eventually arrived in a position of authority and power in Egypt, he recognized God’s hand in every step of the way. Without being sold into slavery, he wouldn’t have been in the position he was in. And without being in this position, he wouldn’t have been able to spare his family during the famine surrounding the land.

This is crucial for us to see and understand. If he would have only looked at his circumstances while being sold, or being falsely accused, or being in jail, he could have concluded that everything was bad luck or that he was helpless at the will of others. But he was being directed by the hand and plan of God. And so he tells his brothers not to stress because it was God that sent him ahead of them. Friends, your life is no less directed than Joseph’s. God is always at work in the things happening in your life. You may not see it now, but you can trust Him.

- Why do people struggle with the idea that God directs their lives?

- What are some examples in your life where you’ve seen God direct it?

- How can this passage today help us when we are enduring troubles or difficulties in life?