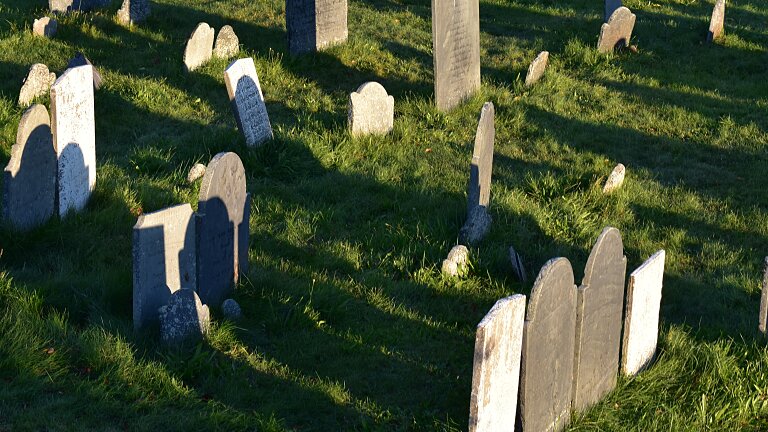 1 Corinthians 6:14 (ESV) — And God raised the Lord and will also raise us up by his power.

Have you ever used one thing you did to prove to someone that you’ll fulfill your promise about another thing? I’ve done this on many occasions. Maybe I’m threatening to have a hard conversation with someone because they aren’t doing the things they need to do, and I reference another time I’ve done it to demonstrate that I intend to follow through on what I say. Or it may be that I’m promising my girls if they clean their room that I’ll take them for ice-cream, and they doubt if I really will do it. I can point to previous times where I fulfilled my word to ground their confidence this time. These examples are a snapshot of what we also see in this passage today.

Paul writes to the church in Corinth, “And God raised the Lord and will also raise us up by his power.” The emphasis of the passage is that we Christians will be raised up by the power of God. What is the context of the statement? It can be two different things: 1. We are raised from death to life in salvation through the power of God, and 2. We await a resurrection from the dead by the power of God. Both are true for the believer. If we are in Christ, this resurrection from death to life occurred by the grace of the Lord Jesus Christ and the power of God. We were dead in our trespasses and sins, but God raised us to new life through the gospel. We are also people who await the return of Jesus. Upon his return, the dead will be raised from the graves. Bodies and souls will reunite once again to live life forever in a New Heavens and New Earth.

We have so many promises as God’s people that we await the fulfillment of. All of those promises are guaranteed to come to fruition because God has the power to fulfill His Word.

Reflection & Journal:
- Why is this form of argument or solidifying your point an effective tool?
- What is the grounding confidence we have that God will raise us by His power?
- What other promises of God are precious to you that you are confident God will fulfill?