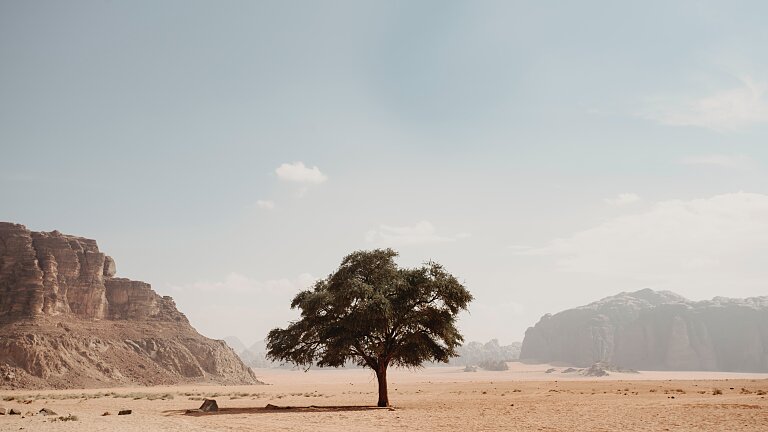 Genesis 50:20 (ESV) — As for you, you meant evil against me, but God meant it for good, to bring it about that many people should be kept alive, as they are today.

Why do the things in your life happen the way they do? Are they coincidences? Is it fate? No, the Bible teaches us that all things happen according to the sovereign plan of God. But that immediately raises the question about what kinds of things. Is it the bad things, in addition to the good things? The only answer that can be given, that remains consistent with the Bible, is yes. All things that come in and out of our lives are by the hand and plan of God.

We see this principle outlined in our passage today. The story of Joseph is infamous in its portrayal of the very real acts of sin and wickedness committed against him. His brothers sold him into slavery. Potiphar’s wife made sexual advances at him, and when he rejected them, she accused him of trying to rape her. He spent several years in prison as a result of this. Yet when Joseph finds himself in the position of the most powerful man in the world, seated next to Pharaoh, we get a glimpse of Joseph’s understanding of God’s hand in all of his trials.

He says to his brothers, now standing before him in shock that he’s alive, “As for you, you meant evil against me, but God meant it for good, to bring it about that many people should be kept alive, as they are today.” Joseph does not dispute or ignore the actions of his brothers or Potiphar’s wife. He knows that they did those things and “meant them” for evil. They had intent and purpose in their actions. But he says that God was simultaneously at work in those things and “meant them” for good. Meaning, in a mystery that we don’t know how to unravel, nor need to attempt to, God is at work in the actions of the people doing them. The people themselves had one intent (and they are guilty for it), and God had another intent.

Friends, the same is true in your life. God is at work in all things, even the difficult things. He is at work according to His good and wise plans for you, and for the world. He doesn’t give us explanations or insight into all He is doing in those circumstances, but it is left for us to trust Him even when we don’t discern the “why” behind His actions.

Reflection & Journal:
- Why is it significant to highlight that both the brothers’ and God’s actions “meant” something?
- Is God guilty of the sins that people commit if He is ultimately in control?
- Why is God’s sovereignty such good news for us in all of our trials and pains?