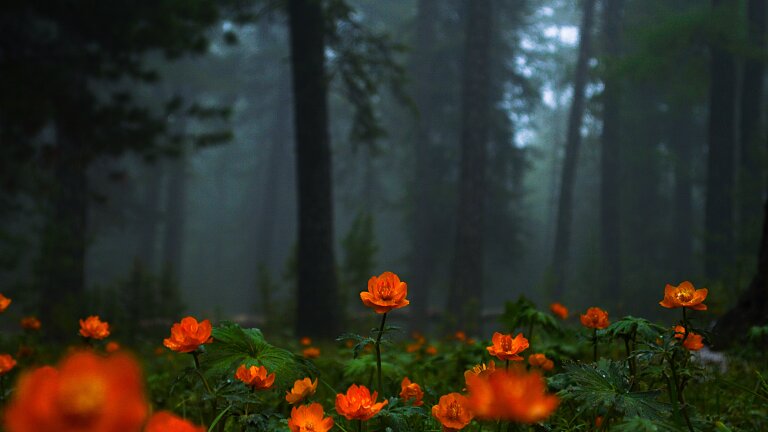 2 Corinthians 8:9 (ESV) — For you know the grace of our Lord Jesus Christ, that though he was rich, yet for your sake he became poor, so that you by his poverty might become rich.

Has someone ever done something for you that showed how much they love you? Maybe friends and family threw a surprise birthday party for you. Or maybe a spouse planned a surprise trip. People give gifts, make visits, or plan special experiences for people they love. Parents do tons of things for the sake of their kids. They go without things in order to provide their kids with opportunities, experiences, or items they want. When someone does something for us that shows their love for us, it means a ton to us.

Our passage today reveals that the death of Christ on the cross was one such sacrifice. Jesus went to the cross because he loves his people. Paul captures this idea in our verse today when he writes, “For you know the grace of our Lord Jesus Christ, that though he was rich, yet for your sake he became poor, so that you by his poverty might become rich.”

It is the grace of Christ that encapsulates his sacrificial death. He was rich. In the courts of Heaven, the angels and saints proclaimed the glories of Christ. But instead of remaining in that high and exalted status, he came to us. He became poor. Paul uses the contrast of rich and poor to describe the exalted status of Jesus before incarnation and his coming to earth. He became poor for our sake.

Reflection & Journal:
- What does Paul mean by Jesus being rich and becoming poor?
- In what way is the incarnation and death of Christ for our sake?
- How do we become rich by the poverty of Christ? What does it mean that we become “rich”?