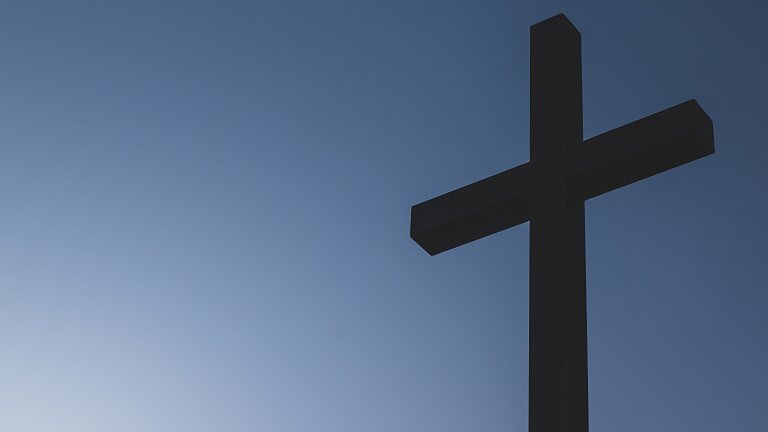 Romans 5:6 (ESV) — For while we were still weak, at the right time Christ died for the ungodly.

I have noticed from unbelievers in the world a struggle to confess ungodliness. To admit such a thing would be to confess having a problem that needs a solution. Many don’t want to confess such things. But the Bible makes it clear every person born into the world is born with a sin nature that manifests itself in an ungodly life. Every sinner saved by God’s grace was saved from their ungodliness.

Our passage today echoes this truth. In Romans 5:6 Paul says, “For while we were still weak, at the right time Christ died for the ungodly.” Notice that it says Christ died for the ungodly. The atoning work of Jesus at the cross was aimed at the ungodly of the world. If you are someone who thinks you are godly apart from Christ, then Jesus’ death isn’t for you. It is for ungodly people who know they are such. This doesn’t mean that folks apart from Christ can be redeemed apart from His sacrifice. They can’t. But nobody can come to Christ without first recognizing they are ungodly sinners in need of redemption.

If you imagine Jesus hanging on the cross, suspended on the beams of wood, and mocked from the crowds below, you can remind yourself that it is for the ungodly that He endured the suffering. What He was achieving in those hours on the cross was an atonement for the sinner. As I think about my life, I know that I am not yet what I will one day be. There is still a gap between the perfected me, and the practical me. But I know that I am not what I once was. My life before Christ was marked by an ungodliness that sought my own will, lived according to my own wisdom, and lived for my own glory. I was ungodly. But the best news in the world is this: Christ died for the ungodly. That is what it takes to qualify for this grace, and everybody does.

- What are some examples of ungodliness in our lives?

- Why is Jesus’ sacrifice for the ungodly able to redeem them to God?

- How should those who were redeemed by God’s grace from ungodliness now live for God?