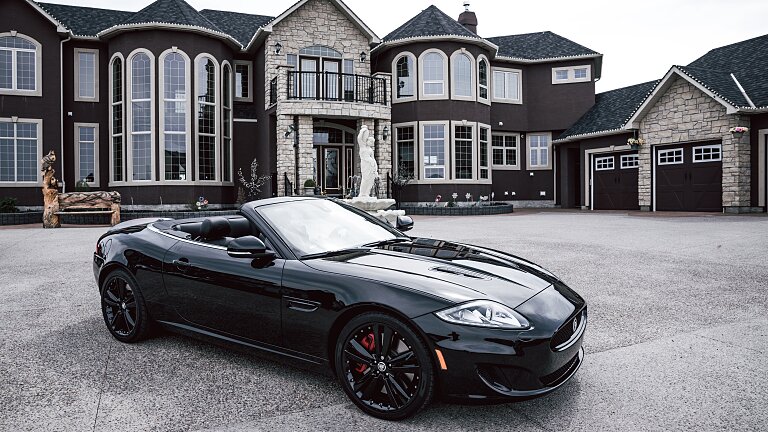 The state of the church in America is not great. There are many leaders in charge of churches that do not love or care for the people of those churches. Some leaders use their position and platform to gain for themselves. Others use the sheep to advance their own agendas and personal goals. The Lord knows the hearts of men and where their motivations lie, even if hidden from other people.

In our passage today, we hear the LORD speak about the shepherds and leaders of Israel. He is angry with them. His frustration is vented at their self-interest and lack of provision for the sheep in their charge. We read, “The word of the LORD came to me: “Son of man, prophesy against the shepherds of Israel; prophesy, and say to them, even to the shepherds, Thus says the Lord GOD: Ah, shepherds of Israel who have been feeding yourselves! Should not shepherds feed the sheep?”