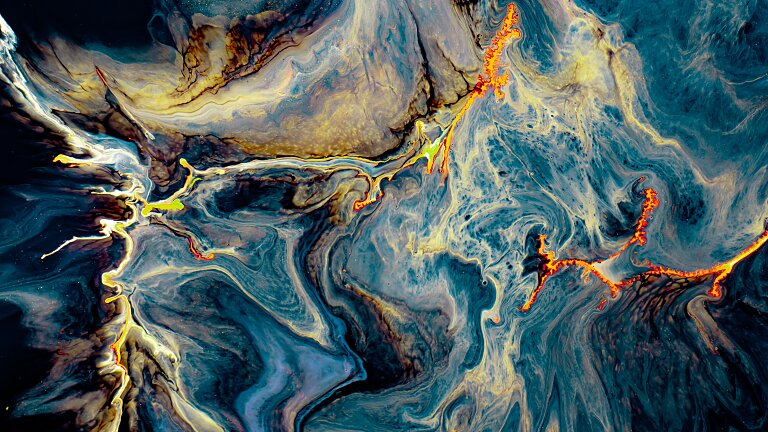 Millions of people flock to Las Vegas and other cities where gambling is prominent. They play the slot machines, card games, and games of chance. Games of chance, like rolling dice, appear to be completely arbitrary results. There is no skill in rolling dice. You can’t perfect how to get the numbers you want.

In ancient times, casting lots (like dice) was a practice of settling disputes and making decisions. It was also used as a way of letting fate reveal choices. People cast lots to determine who would go on a trip. They cast lots to determine who was at fault for something. Fate to ancient people, like in modern times, is seen as an impersonal force governing the universe. But in our passage today, the writer of Proverbs 16 tells us something very different. He says, “The lot is cast into the lap, but its every decision is from the LORD.”

This passage reveals that there is no fate or coincidence. Even the casting of a lot is determined by the LORD, YHWH. God is over every meticulous detail that unfolds in the world. This is why Jesus said that a sparrow doesn’t fall to the ground without the Lord’s doing (Matthew 10:29). The lot does not fall randomly in a universe in which God is governing all things.

This should encourage believers today. Our lives are not left to chance. You are not left to the whims of your boss or some other person’s decisions. Do people’s decisions affect our lives? Of course. But we never have to wonder if those actions are outside the Lord’s ultimate plans. The aim of this proverb is to settle our hearts from fearing that fate and chance rule our destinies. No, we are in the care and watch of a God who rules over all things. Everything is under His watchful eye. Every decision of the lot and roll of the dice is in His charge. Be at peace today. Rest assured of His care for your life.

Reflection & Journal:
- Why should the meticulous sovereignty of God comfort us?
- How should we understand the difficulties and struggles we face in light of this proverb?
- What things today do you need to give to the LORD instead of worrying about? How can you demonstrate trust today?