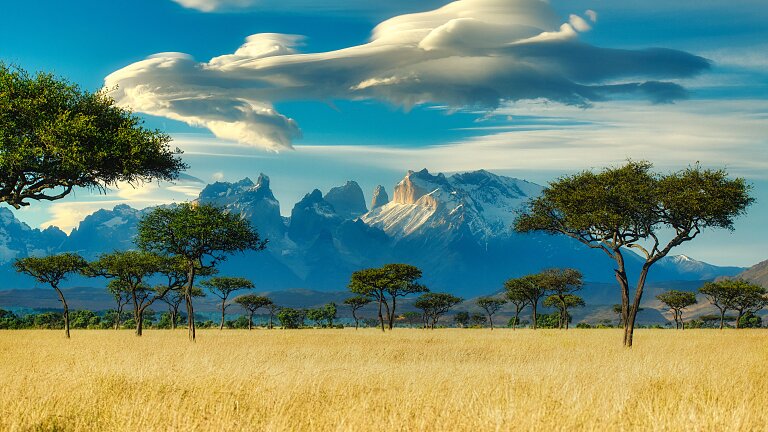 Created For My Glory

Isaiah 43:6-7 (ESV) -- I will say to the north, Give up, and to the south, Do not withhold; bring my sons from afar and my daughters from the end of the earth, everyone who is called by my name, whom I created for my glory, whom I formed and made.

God created all human beings. It started with two in the Garden of Eden. It multiplied and grew from there. By the time we get to Genesis 11, and the Tower of Babel, mankind has grown significantly, and so has our rebellion. God sees from Heaven the independence and pride of men and scatters them. Human language is confused. People begin to segment into groups, new cultures form, and different ethnic groups emerge as people live in different parts of the world. Everyone though, still emerged from the first two. Everyone is still made by God.

But God also called a people to Himself from out of the people. He called Abram (Genesis 12) and promised to build him into a people as numerous as the stars in the sky and sand on the shore. This set apart people would be God’s covenant people. It began as Israel, but Israel would be the womb to birth a Redeemer that would draw a covenant people from every nation, tribe, and tongue.

Our passage today shows us why God does this. It is a beautiful reminder of our purpose and origin, not only as humans, but as the covenant people of God in Christ. God says, “I will say to the north, Give up, and to the south, Do not withhold; bring my sons from afar and my daughters from the end of the earth, everyone who is called by my name, whom I created for my glory, whom I formed and made.”

God created and made us for His glory. His calling them from the north and south is calling them from their exile. Israel’s rebellion brought exile and scattering around the world. But this calling also signifies the reality of a people formed in Christ from around the world. In Jesus, the people of Genesis 11 can be reunited as one. But the whole purpose and aim is to bring God glory through our lives. This is why we are made. He formed us for this purpose.

Live for the glory of God today. If you are in Christ, this is a gift of grace given to you. Seek Him, and remember that you are who you are today because He formed you and created you for His glory.

Reflection & Journal:
- What does it mean to be created for God’s glory?
- How is the “every nation, tribe, and tongue” promise of the gospel and Genesis 11 connected?
- Why is it important that we recognize our purpose and calling to give God glory?