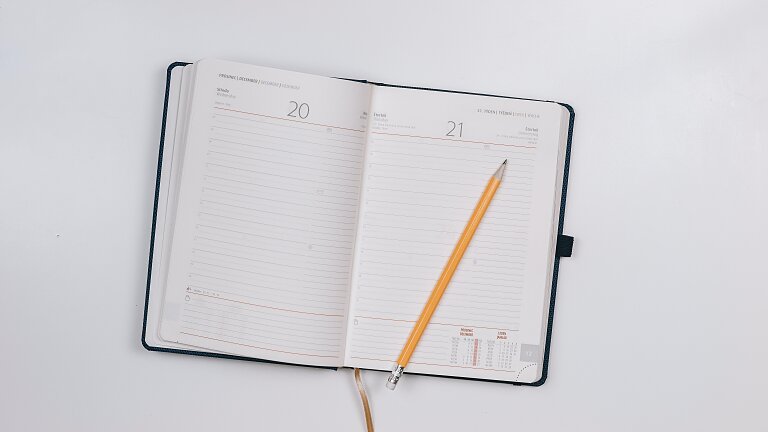 Convinced in Your Mind

Romans 14:5 (ESV) – One person esteems one day as better than another, while another esteems all days alike. Each one should be fully convinced in his own mind.

Christians have argued over doctrine and practice for thousands of years. The Bible is clear in its core teachings, but there are some things that leave room for reasonable people to come to different conclusions. There are also patterns of Scripture where something earlier in history foreshadows the fulfillment in later history. The tabernacle and Temple foreshadowed God’s dwelling with His people through Christ’s incarnation. The swallowing of Jonah by the great fish and his being spit out on the third day foreshadowed Jesus’ descent into the grave and victorious resurrection on the third day.

Our passage today reminds us of an area where Christians often disagree. We read Paul writing to the Roman Christians, “One person esteems one day as better than another, while another esteems all days alike. Each one should be fully convinced in his own mind.” The issue debated in this passage is the Sabbath. Israel traditionally set aside Saturday as the Sabbath. There were particular tasks and activities that were not allowed in order to keep the Sabbath. But the resurrection of Jesus on Sunday brought a change for many who followed Him. Sunday, the first day of the week, became central for them.

So Jews and Christians, and even many Christians among themselves, have argued about the role of the Sabbath, particularly the observance of Saturday versus Sunday. Paul writes to the church in Rome that one person may esteem one day as better than another, and a different person esteems all the days alike. His conclusion? Each person should be fully convinced in his own mind. In other words, Paul doesn’t resolve the dispute. He says it is a matter of conscience. This is a Christian liberty issue. The Sabbath debate is much like debates on food, alcohol, tattoos, and other things. Christians who love the Bible, and love the Lord, may disagree. There is a level of liberty believers have to follow their consciences.

Christians must be careful not to let our liberty be an occasion for sin. We don’t want to abuse liberty. We certainly don’t want to claim liberty on issues where Scripture is clear on the expectations of God. But many things are liberty matters. Christians should be gracious to one another and recognize the conscience of others may be different than their own. Try not to demonize those who land in a different place than you. Show the grace and kindness you want them to extend to you on matters where you differ.

Reflection & Journal:
- Why is Paul’s writing on the Sabbath debate helpful for us as believers?
- How should we approach our conscience? How do we know if it is in line with God’s will?
- Why are some issues matters of liberty and others are not?