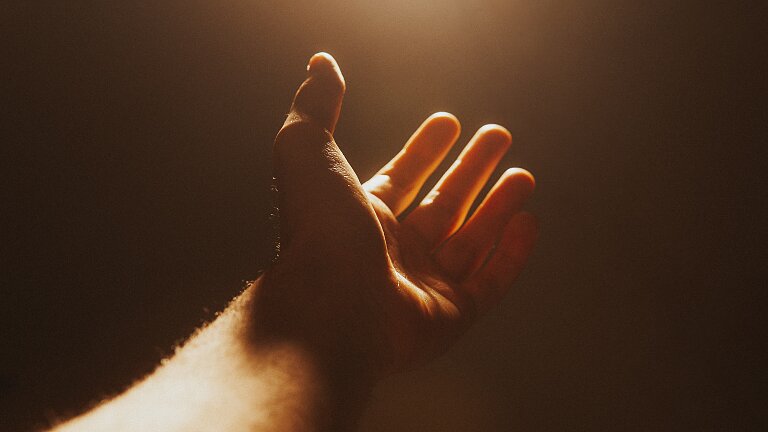 For by grace you have been saved through faith. And this is not your own doing; it is the gift of God -- Ephesians 2:8 (ESV)

John Newton was the pastor who is famous for writing the hymn "Amazing Grace." That hymn has been sung for hundreds of years, by thousands of Christians, from around the world. In his own lifetime, the hymn was never popular or widely known.

But the hymn was written by a man who knew grace. Grace is the unmerited favor and goodness of God given to sinners who are undeserving. God showed John Newton a lot of grace. Newton was a slave ship captain at one time. He was a rough sailor whose lifestyle was not honoring or pleasing to God.

God rescued John Newton from his sinful heart and lifestyle and transformed him. He became a pastor and for decades faithfully preached to and shepherded a church. The hymn served his local church for many years before it was discovered years later and became the sensation it is today.

You've probably sung Amazing Grace at some point. If you have, you are singing the words of a song, written by a man who tasted God's grace in saving him. He knew he didn't deserve it. Perhaps you can say the same.

Our passage today reminds us that if we are saved, it is only because of grace. By grace we have been saved, and this is through our faith in Jesus. Yet this faith is not our own, but a gift from God. The faith is a gift given by grace. And the faith in Christ brings forgiveness of sins, which is a gift of grace.

The reason it is considered grace is because we don't deserve it. The song Newton wrote isn't entitled "Deserving Grace." The reason for that is we don't deserve it. We can't earn it. We're not owed it. Yet God gives us the wonderful gift of forgiveness, and with it eternal life. That is why as Christians we join with Newton in declaring, "Amazing grace how sweet the sound, that saved a wretch like me."