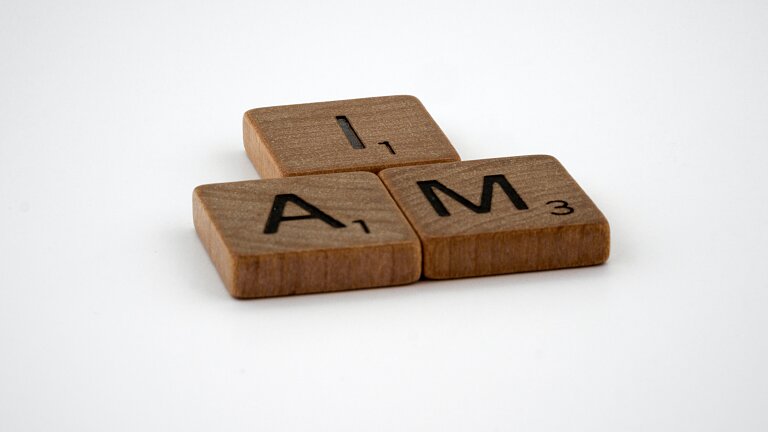 I remember being in college and hearing someone share a theological idea that I disagreed with. Not only did I disagree with it, I couldn’t believe the guy was saying it out loud. It was preposterous! He not only believed it but was willing to take on all challengers who were offended in their sensibilities.

Years later, I actually came to believe the guy was right about what he was saying. The issue wasn’t him; it was me. He confronted me with an idea that I had no capacity for understanding, so my reaction was to reject it, and reject him for saying it. This is exactly what takes place in our passage today in John 8.

Jesus confronts the religious leaders with the reality of His true identity as both God and Man. They knew He was a man. He was there standing in front of them in the flesh. What they did not believe was that He was God. When they made a remark to Jesus about Abraham, Jesus told them, “Truly, truly, I say to you, before Abraham was, I am.” This absolutely rocked their world.

The claim was astounding. Jesus was in his thirties. Abraham died two thousand years prior to the conversation they were having. How could this man exist before Abraham existed? There was only one way this could be possible: He had to be God. This claim infuriated them because they knew the implication of it. Jesus was claiming that He was God. He existed prior to Abraham’s existence. They had no category for understanding this. So, they rejected what Jesus said, and they rejected Him.

It is vital for us to take this claim seriously. Jesus tells us something vital about His true identity and nature. It is on us to believe that claim and respond to it with lives of devotion and obedience.

- What is Jesus claiming by saying He predates Abraham?

- What does this reveal about the nature of Jesus as both God and Man?

- How should we live our lives if Jesus is God in the flesh? What difference does it make?