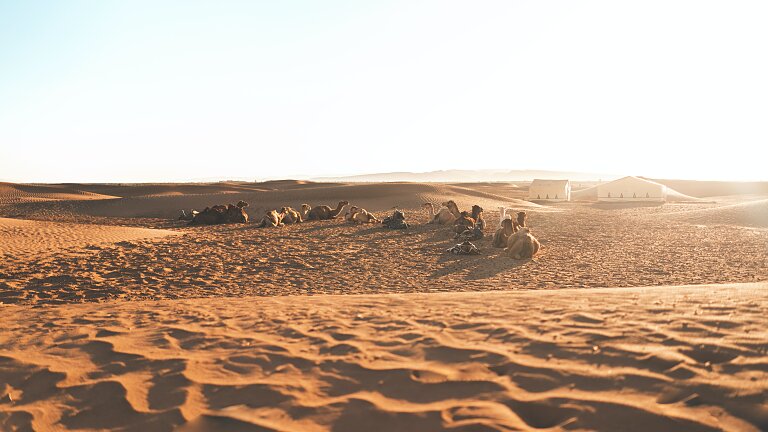 “You do you” is a motto of our modern world. The idea behind the statement is that each of us is our own lord. We can do what we want, when we want, and be masters of our fate. But the Christian is not supposed to live that way. “You do you” is not the way of following Christ. We are a people who submit to what God says. We obey the commands of the Lord.

This requires that Christians know God’s commands. The commands of God are found in the Scriptures. Are you reading the Bible regularly enough to know what it requires of you? The way we conduct our lives should be informed by God’s commands. We can’t obey God if we don’t know what He says. And if we are Christians, obeying God is one of the highest aims of our lives.

Reflection & Journal:
- What does it look like for Christians to live according to God’s commands?
- What obstacles are the biggest stumbling blocks keeping us from doing this?
- How can we strengthen our resolve to obey God’s commands?