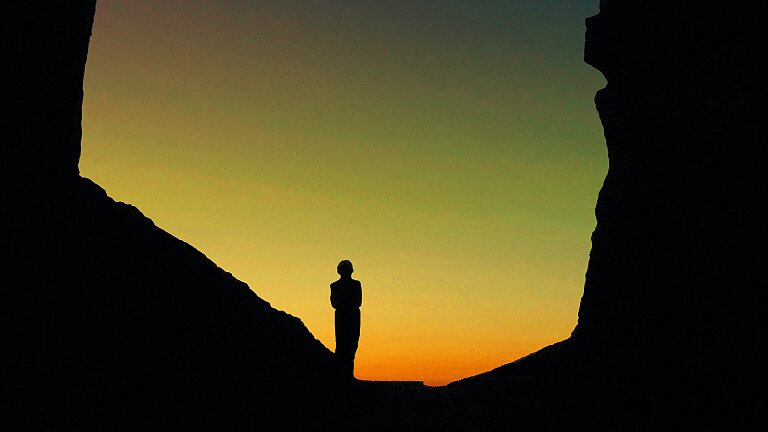 Luke 4:13 (ESV) — And when the devil had ended every temptation, he departed from him until an opportune time.

Generals over armies and military units know the importance of timing in their strategy. One of the greatest strategies is to surprise your enemy and attack them when they are most vulnerable. You don’t want to fight an enemy who is prepared and ready for it. The tactical advantage comes when you catch them by surprise.

Our text today shows us how our spiritual enemy, Satan, approaches with the same tactic and scheme. In Luke 4:13 we read, “And when the devil had ended every temptation, he departed from him until an opportune time.” Satan threw the whole book at Jesus. He attempted three different approaches with Jesus to try and cause him to sin. But none of them worked. After failing to cause Jesus to stumble, he doesn’t wave the white flag of surrender. No, he waits for his next opportunity. He leaves, but he is not finished.

The text tells us he waits until an opportune time. An opportune time is an insightful way of describing Satan’s tactics. He wants to catch us at the most opportune time for himself. He wants to stack the deck in his favor. If we are weak physically or spiritually, it is in those moments we are most prone to his attacks. It is after a victory or run of success that we may discover him attacking. Why then? Because our guard may be down.

The key is recognizing we have an enemy who doesn’t fight fair against us. He wants to win. So he uses every tactic and advantage he can to achieve that. When are some times he may try to strike against you? Maybe when you’ve worked a long and tiring week. Perhaps in a season of relational difficulty in a marriage. It could be when you are struggling spiritually or not taking time with God as you should. It is important to know when those opportune times may be that he seeks to strike against you. That way we can be on guard and ready to stand firm against his schemes.

Reflection & Journal:
- Why does Satan choose opportune times instead of just “firing bullets” at will?
- What are some moments in your life where you believe you are the most vulnerable?
- How can we ensure we stay ready for Satan’s tactics?