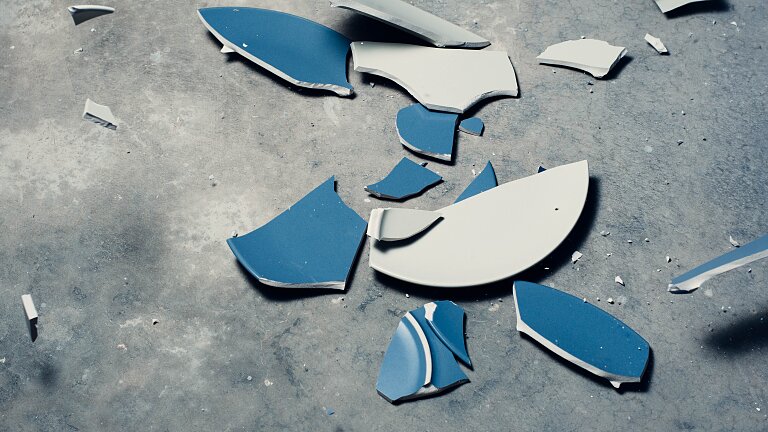 There are things as Christians we’ve been conditioned to not say. They are not “politically correct” things to say. We’re discouraged from speaking negatively about people, even when we can plainly see that it is true. It’s just “not Christian.”

But our passage today flies in the face of this mentality. We read in 1 Samuel 2:12, “Now the sons of Eli were worthless men. They did not know the LORD.” The first thing that staggers us when we read this verse is that it calls Eli’s sons “worthless men.” We’re not used to hearing straightforward talk of that nature. They were unfaithful. They sinned against God by being involved in all sorts of depraved behavior. We read “they did not know the LORD.” This is the root of why they lived as they did.

But the focal point I want to emphasize is the “worthless men” remark. There are no tricky language games happening here. “Worthless” isn’t Hebrew for less than stellar. The verb means “good for nothing.” Our modern ears recoil at such language being used to discuss a person. In one sense, it is right that we have a reaction. Christians stress that all human beings are created in the image of God. As image-bearers there is inherent dignity and worth in every person. But in another sense, this passage is an accurate description of these two men. There is a kind of sinning and rebellion in a person that merits the kind of label as “worthless.”

This politically incorrect description is an accurate depiction of Eli’s sons. They are worthless men. It’s not because they aren’t made in God’s image, but because they have so marred and tarnished it with sin. We shouldn’t use a term like this lightly. But we shouldn’t call something a sin or off-limits that God’s Word doesn’t. That is our tendency in Christian circles. We like to be more spiritual than what the Bible is sometimes. It wasn’t someone in the story calling Eli’s sons worthless, it was the inspired narrator and writer of the sacred text.

We live in a world that the description of “worthless men” fits the character of many people. It is important that we understand the Bible doesn’t blush at this kind of assertion. There are rebels against God and His commands at every turn. People hate God. They hate His law. And many throw off all restraints in defying their Creator. They are worthless men. That assessment shouldn’t lead us to walk away puffed up about ourselves, or to throw these people away. Rather, it should ignite an urgency in us to take the saving gospel of Christ to them. Nobody is beyond the redemption available in Christ. He is in the business of saving worthless men.

Reflection & Journal:
- Why are we so prone as Christians to add commands or prohibitions that Scripture doesn’t?
- What does the description of Eli’s sons provoke in you?
- How does this passage relate to the world we live in today?