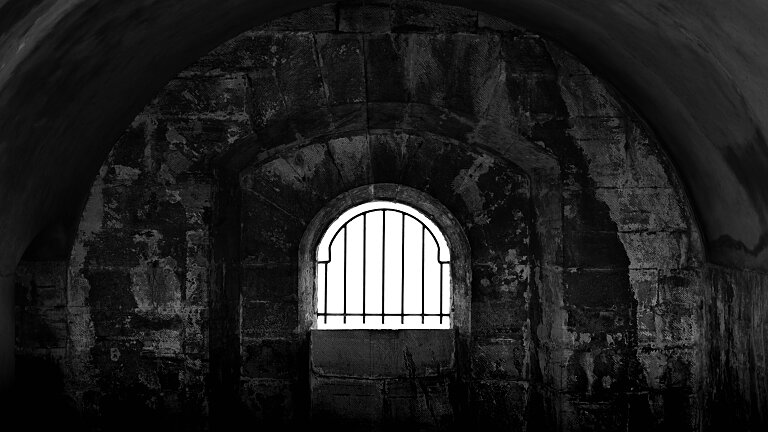 Genesis 40:23-41:1 (ESV) — Yet the chief cupbearer did not remember Joseph, but forgot him. After two whole years, Pharaoh dreamed that he was standing by the Nile,

It is easy to read Bible stories and blow past the real-life emotions, implications, and experiences those stories would entail. We read about Paul’s beatings and lashings and it doesn’t often register with us how brutal that would have been or the sleepless nights of agony it would have caused. We read disconnected from the realness of it. One example of that is when Joseph remained in prison for another two years after he interpreted a dream for Pharaoh’s cupbearer.

Our passage today slaps us with some realism. We read that after Joseph gave the cupbearer the interpretation of his dream, the cupbearer forgot Joseph. He just left him in the prison. He didn’t tell anyone that it was actually Joseph that provided the answer to the dream. The text then says “after two whole years.” The story jumps from Joseph interpreting the cupbearer’s dream to Pharaoh having a dream two years later. What happens during that time? Joseph sits in prison.

The text doesn’t fill the details in, and we often just keep reading without doing any reflecting. But Joseph sat in that prison. He was an innocent man being accused of things he hadn’t done. His brothers had betrayed him. Now he was sitting in prison, forgotten by the very people he helped. The Scriptures don’t tell us that Joseph ever grumbled against God or went through an angry period, but it isn’t hard to imagine that he might have. But what we do see is when he has the opportunity to take revenge on his brothers, he points to the sovereign plan and wisdom of God in putting him there. Did Joseph always have that theology? I don’t know. But I know during those two years he had to exhibit a daily dependence and reliance on God. He had to trust in the plan of God for his life even when he didn’t know where it was going.

Friends, we all have to do that. We all have to trust the plans of God, even when we don’t know what He is doing. Trust the wisdom of God today. Choose to lean on Him instead of grumbling.

Reflection & Journal:
- Did Joseph know how his story would end? What does this tell us about his faith?
- What type of emotions do you think Joseph felt as he sat in prison for two years?
- How have you experienced similar trials that required your trust instead of grumbling?