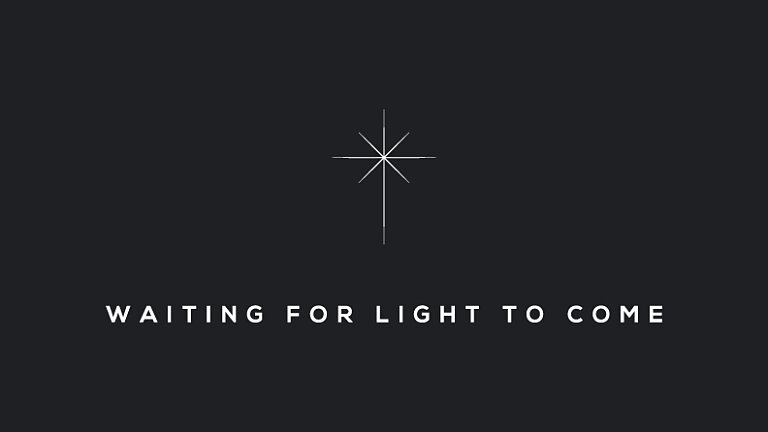 Every human being born into the world is born a child of Adam. This means our birth is into Adam’s sin, corruption, and fall. Our first parents (Adam and Eve) were once without sin in the world, but their choice to disobey God’s command (Genesis 3) brought all their posterity into their plight as sinners at enmity with God. Adam is the representative head over all of mankind.

We are not often familiar with how headship works. In our world today, it is not common to speak about someone being your head. Headship refers to representation. A foreign ambassador of the United States to China is a representative of America. He stands as the individual who represents the United States, our policies, and our commitments. Likewise, Adam is the head of humanity. God applied his actions to all his descendants, making us all sinners.

We struggle with this because we don’t want someone else’s actions to count against us. We don’t want Adam’s sin charged to us. But this is how God created the world. Adam is the first man, and he represents all of mankind. His sin and rebellion against God fracture the relationship which man existed to enjoy with his Creator. All of Adam’s offspring are born into this broken relationship with corrupted natures inherited from him.

But the coming of Christ in the world is the hope of mankind. Jesus is not born like all others. He is not born of the seed of man. He was conceived by the Holy Spirit and born of the virgin Mary. Why is this significant? Adam and Jesus are the only men to live on the earth who did not have an earthly father. This makes Jesus the Second Man. He’s the Second Adam.