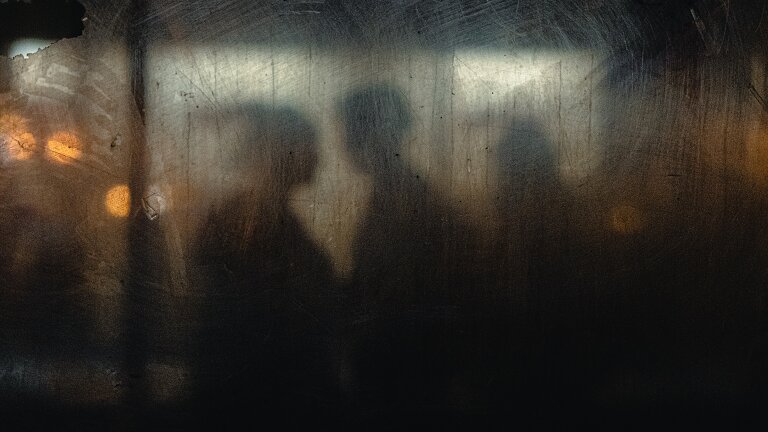 2 Samuel 11:27 (ESV) – And when the mourning was over, David sent and brought her to his house, and she became his wife and bore him a son. But the thing that David had done displeased the Lord.

People often plot and scheme in the shadows. There are wicked and evil people that plan their deeds in secret. Even Christians devise schemes that are not honoring to the Lord to advance themselves or get their way in a situation. These plots are hatched in secret. But while people may not see our plans or hidden actions, the LORD always does.

We read in 2 Samuel 11:27, “And when the mourning was over, David sent and brought her to his house, and she became his wife and bore him a son. But the thing that David had done displeased the Lord.” The context of this passage is David’s sin with Bathsheba. At the time when kings go to war, David stayed behind. This was his first, and fatal mistake. He wasn’t where he should have been. He stayed behind as his warriors went to battle. This is when he saw Bathsheba bathing and could not resist pursuing her. David compounded his adultery with the murder of Uriah.

We read in the passage today that when the time of mourning for Uriah’s death was over, David sent for Bathsheba and married her, and she bore him a son. Everyone looking from the outside may have thought Uriah’s death was the natural result of battle. David taking his wife to marry may have seemed natural since she was widowed. But there was much more going on than anyone else knew. The plot David devised was known only by God, but it was known. It displeased God that David acted in this way.

We are reminded from this text that God always sees our lives. He knows the plots and schemes of our hearts, not just our actions. David displeased the Lord and, Eventually, his sin was exposed and punished. David and Bathsheba’s son from this affair died after birth. The Lord did not let these secret deeds go unpunished. God calls us to obedience and holiness. We do not ever successfully disguise our ways from Him. Others may not know our heart or intentions, but the Lord always does. Live with integrity today. Repent of your sins. Confess those things you’ve done in secret. Remember that there is nowhere to hide from God. He sees and knows all. Instead, we must live a faithful life in public and private before God and men.

Reflection & Journal:
- Why is it important to recognize that God saw all of David’s actions?
- What is the temptation we face in hiding our sins from others?
- How does this passage challenge you today about the call to integrity and personal holiness?