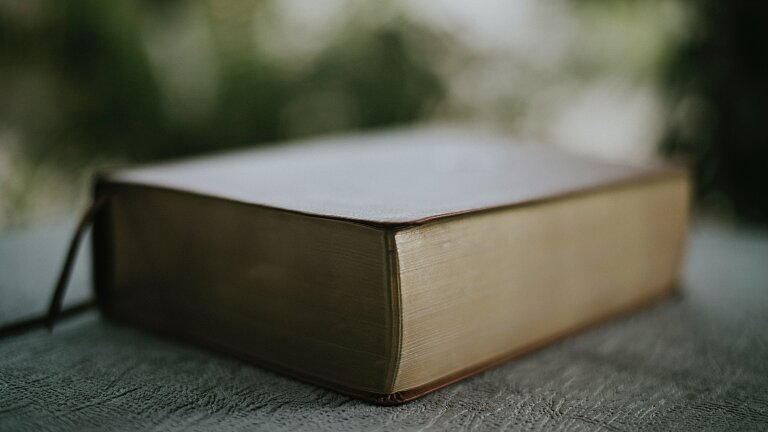 Proverbs 13:13 (ESV) -- Whoever despises the word brings destruction on himself, but he who reveres the commandment will be rewarded.

“You can’t tell me what to do.” How many times have you heard a child say that to someone else? They say it to their peers. I’ve even heard some kids say this to other adults who are not their parents. Most adults have grown old enough not to say things like that—it is socially unacceptable. But we adults still have this lingering attitude within us. We don’t like to be told what to do by others.

Our text today confronts us with this reality. It is one thing to not enjoy being told what to do by other people, but we don’t like to be told what to do by God either. We are rebels. The commands of God are not burdensome, but we treat them like evil taskmasters. But it is rebellion against them that enslaves us.

The proverb today says, “Whoever despises the word brings destruction on himself, but he who reveres the commandment will be rewarded.”

Those who despise His commands bring destruction on themselves. Why? Because His ways are life. And if you deny His ways or reject them, you are embracing death. It is foolish to live in opposition to God. But the one who reveres the commandments of God, and obeys them, will be rewarded. There is life in obedience. There is joy in obeying God’s commands.

Look at the world today. Many people despise God’s commands. This explains why the world is in such disarray and strife. Rejection of God’s law brings destruction to people and societies. But those who revere His commands will flourish. Revere His Word today. Follow His commands and live.

Reflection & Journal:
- Why do people strive against God’s commands so adamantly?
- What are some examples in our culture of the destruction ignoring God’s Word brings?
- How can we protect our own hearts from despising the commands of God and learn to revere them?