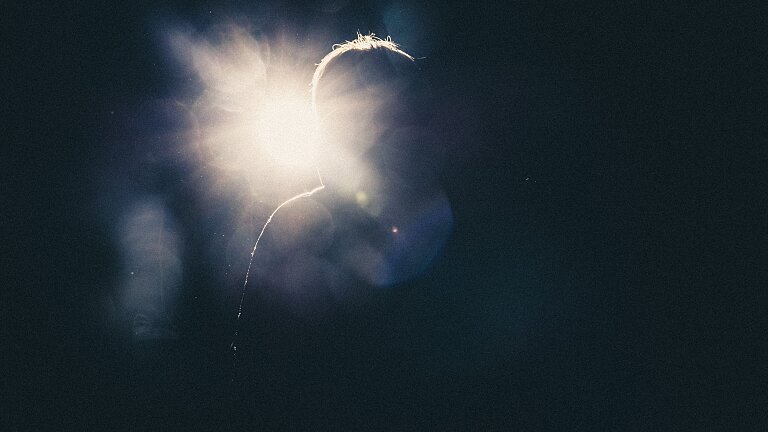 Boldness In Our God

1 Thessalonians 2:2 (ESV) -- But though we had already suffered and been shamefully treated at Philippi, as you know, we had boldness in our God to declare to you the gospel of God in the midst of much conflict.

The church operates in a very hostile world today. Our culture openly mocks and rejects most of what Christians believe. The trend is toward increasing marginalization and ridicule for our views on the Bible, gender, sexuality, life, sin, and salvation. Our world sees us not only as wrong, but as obstacles in the way of unfettered pursuit of self-pleasure.

Our passage today highlights how Paul and other Christians can live in such hostile times. Paul says, “But though we had already suffered and been shamefully treated at Philippi, as you know, we had boldness in our God to declare to you the gospel of God in the midst of much conflict.” Paul says they were treated shamefully. They were run out of town because people were brought to faith in Jesus and it disrupted social alliances and financial dealings. One fortune teller girl was set free from a demonic spirit and it cost her masters money as a result. So they beat Paul and Silas and threw them in prison. This is the shameful treatment Paul is referencing.

But notice what Paul is telling the church in Thessalonica. It was even after experiencing this fate that they continued in boldness to declare the gospel to the people there in Thessalonia. In the midst of much conflict, they declared the gospel anyway. Where did this boldness come from? He says it in the text: “we had boldness in our God.”

There are two ways you can see and understand his meaning here. First, it could mean that God provided them boldness by empowering their actions. Second, it could mean that their confidence that God was using them and calling them to this work was so sure, that it produced boldness in them. In some ways, it could mean both of these things. But the greater question to me that emerges is personal. Do I have boldness in my God? Do I have boldness to declare the gospel and the truth of His Word to others even in the midst of shameful treatment and marginalization? This is how the church of Jesus goes forward in the future. Believers must be bold in their God if we are going to see the Kingdom advance in a world of darkness.

Reflection & Journal:
- Why does the gospel and truth of God produce such hostility?
- How can believers live bold for God in the face of this adversity?
- Why should we refuse to cower or lay low in the face of opposition? How does Paul encourage us to press on?